The contest is organised by the Biber Team of the Centre for Nonviolent Action Sarajevo-Belgrade.

We are a literary activist team brought together by the idea that art can inspire social change. We launched Biber because we believe that when literature is aware of its context, it has the potential to intervene in that context – to effect changes, to give us all hope and a fighting chance. 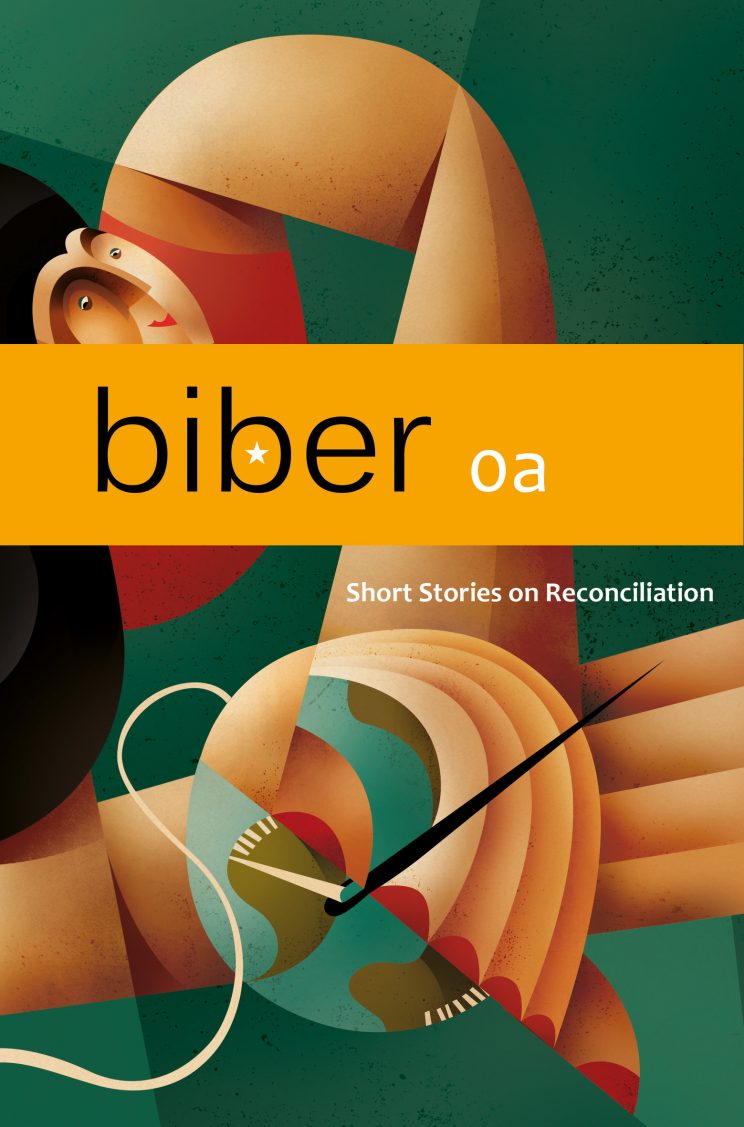 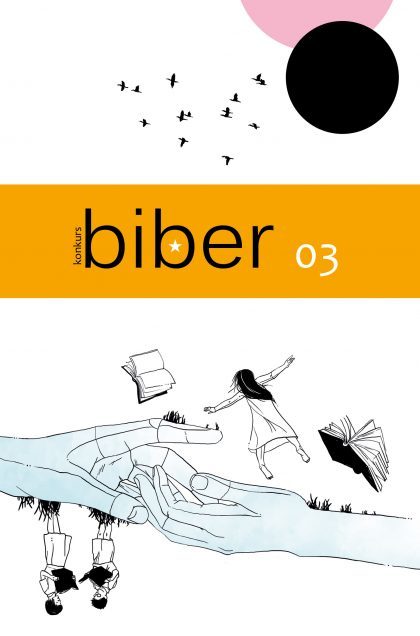 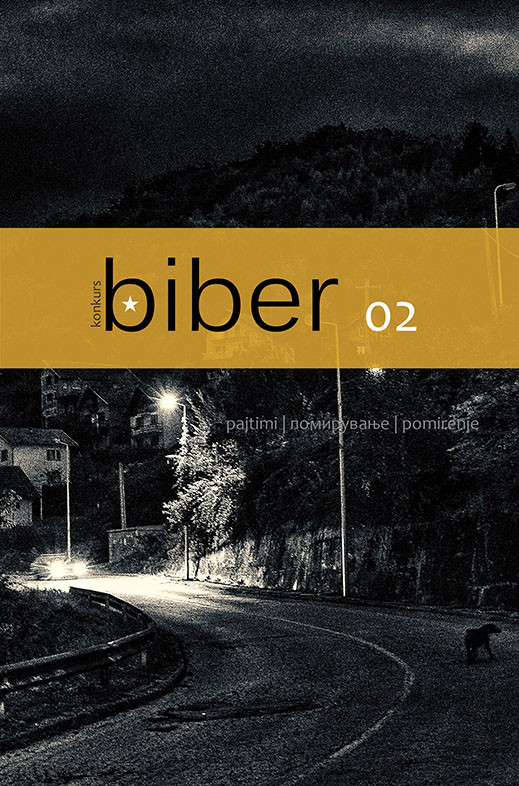